Made in Manurewa - Goalball NZ Champions

Last year the team came fourth in the nationals, and manager Dallas Phillips says it is a credit to their work ethic that they have improved so much.

“They have worked hard and added much to our club in their excitement and love of fun,” Dallas says. “We had many positive comments at the nationals about how much their skills and knowledge of the game had developed, but most importantly many people commented on how helpful they have been to our goalball community.”

The club is grateful to Manurewa High School teacher Belinda Biggs and the PE staff for assisting the ABSRC Junior team with lunch time practices and transport to regular weekend club practices. This extra support was a big factor in their ability to put time into training, and get the results on the court. 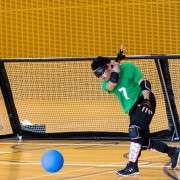 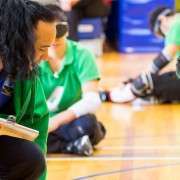 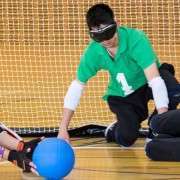 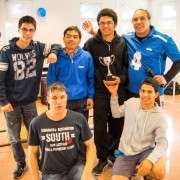