Our Prem boys team played unbeaten all the way to the national final in Palmerston North last week, which was a fantastic achievement.

Although disappointed the title was won by their opposition, Westlake Boys, they have learnt some valuable lessons, says manager Claire Hunter. "They will bounce back. They've been reflecting on what went wrong, and what to do to put it right."

Tala Potifara and Henry Ape were selected for the tournament team.

Both teams were appreciative of great support and generosity from the school community.

The photos were taken at the tournament by photographer Julie Maree. 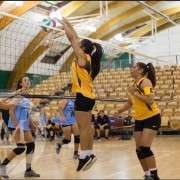 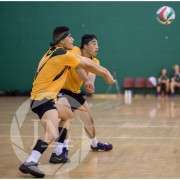