In November, six of our students, along with two staff and two parents, had an incredible opportunity to attend the Singularity University Summit in Christchurch.

We learned about Exponential Technologies - the types of things that disrupt our lives - for better and hopefully not for worse.  Among the fascinating things we learned about were:

We are all mind-blown about the realities, and how much this technology is already affecting our lives in ways we hadn't realised.

This is the first time this world-class event has come to New Zealand, and it may not come again for many years.

Although there were a handful of schools at the conference, we had the biggest contingent of students. The students who travelled were:

We were so lucky to have the support of:

We thoroughly recommend watching the videos of the speaker talks! 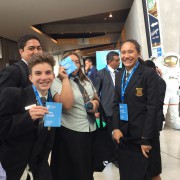 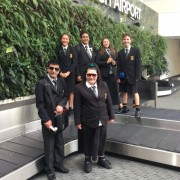 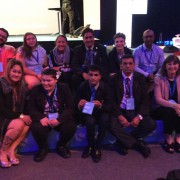 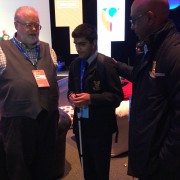 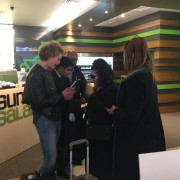