As part of the new building works, during the week of 5 October (second week of school holidays) there will be asbestos removal work being undertaken on the school site. The work is being carried out by a certified remover and will be following all Worksafe H & S procedures with appropriate signage being displayed in the area affected. If you have any queries please contact Julie Lockie [email protected] or 0212708644.

The cast of High School Musical has received six nominations for the upcoming iTICKET Showdown Awards.
The categories we have been nominated in are:
There are three other awards given out on the night which High School Musical is also eligible for. These awards are:
The iTICKET Showdown Awards are held annually.  This year, 12 musicals and 16 plays performed by Auckland secondary schools have been judged by theatre professionals. The awards ceremony will be held on Friday, 6 November at Sky City Theatre. 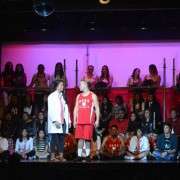 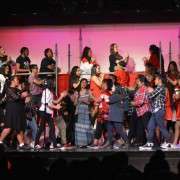 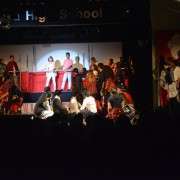 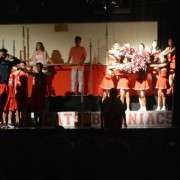