United Nations for a Day

On Friday 16 May, four teams of three students attended the Model United Nations event at Auckland Girls’ Grammar, where they experienced what it would be like to be a United Nations Delegate.  The event was attended by another 300 students from schools all around New Zealand.

Despite an early start the students were chirpy and looked great kitted out in the national dress of their respective allocated countries of Canada, Germany, UK and Qatar.

The event involved 2 days of debate, political speeches, lobbying, voting, emergency meetings, and bloc meetings. It was a demanding schedule, with very high expectations placed upon participants to correctly model the behaviour and protocols required of a United Nations delegate.

The students learned a huge amount from the two days of eye opening critical analysis and opinion forming debate. 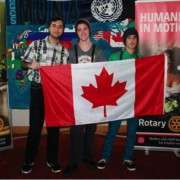 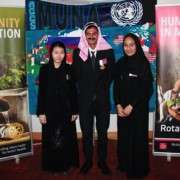 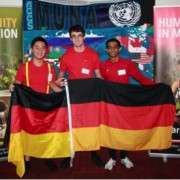 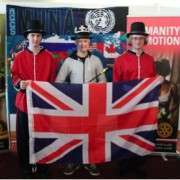