The performance of all of our paddlers at the Nationals in Rotorua last week surpassed all of coach Melene Martene's expectations, with all five crews reaching a championship final and three winning medals.

The Gold medal performance for the Mixed W12 was pretty special. "We weren't supposed to win," says Mel. "We were ranked third behind two teams going to the Worlds in May. We won from a not-so-good lane, but we'd prepared for the choppy conditions there, and our strategy worked."

Then there was a silver in the tough J19 Boys 500. Afterwards, the organisers - who have been involved in this event for more than 20 years - said the boys' turn was one of the best they'd ever seen.

The final medal - a bronze - came in the J19 Boys 250, while the J19 Boys Development crew was third in the plate final.

The squad has gained a lot more belief from their successes, and with all but two paddlers returning for the next season, they have a lot to look forward to.

Thanks to Mel and Maggie Silva for taking Waka Ama at MHS from "good to great" over recent years.

Thanks also to our students for your professionalism and dedication, and representing Manurewa and South Auckland so well. 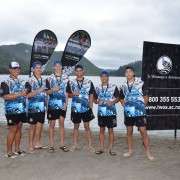 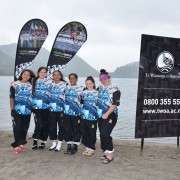 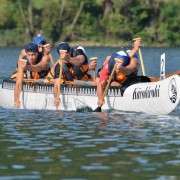 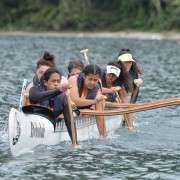