Each year Auckland Airport organises a clean-up of part of the Manukau Harbour coastline, and each year a different school is asked to help.

It was our turn in 2016, and a group of Year 10 and 12 students jumped at the opportunity. The students have expressed interest in being part of an Environment Council which is one of a number being set up under a new system for student leadership, led by Barbara Ngawati.

The Year 10 and 12 students were taken to Wiroa Island, an area which has restricted access because of its location near the airport. The students removed rubbish and debris that wash in on tides, present a risk to wildlife, and make the airport environment unattractive. Wiroa Island is a haven for dotterell, and it was great for our students to play a small part in maintaining it.

After the cleanup, the students got to experience equipment involved in safety at Auckland Airport, including a hovercraft ride and exploring a fire truck. The Emergency Services team in charge also very generously gave a $5000 donation to the school.

The cleanup was an event associated with Seaweek 2016, which is run by the NZ Association for Environmental Education to celebrate New Zealanders' relationship with the ocean. 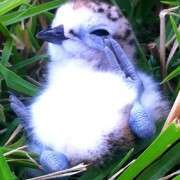 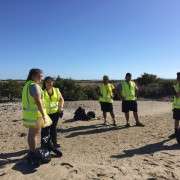 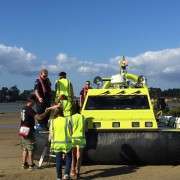 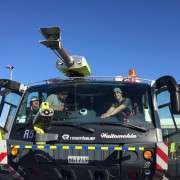