Nurturing a growth mindset in Year 9

Business broadcaster Andrew Patterson has supported Manurewa High School in a number of transformative projects, including a student tour of Silicon Valley in 2014. The latest initiative was to organise a motivational conference for all Year 9 students, themed the “Big Day In”.

Mr Patterson’s motivation is the belief that Year 9 is a critical time of transition, when students can be most open to the idea of “designing” their own high school experiences in order to maximise their potential and achieve their own personal success.

Held on Thursday, 7 May, the conference provided a professional experience, with students seated around tables and learning from a range of presenters, including high-achieving young people. The presenters created immediate rapport with the students as they shared their stories. In addition, students were introduced to the concepts of design thinking, developed by IDEO in collaboration with Stanford University, and the concept of “growth mindset”, based on the research of best-selling author and academic, Professor Carol Dweck. The presenters included:

Andrew partnered with Te Pae Tawhiti to develop the conference programme. Te Pae Tawhiti is a cooperative, bicultural learning environment for Manurewa High School’s Year 9 and 10 students, where the emphasis is on collaborative, transdisciplinary, and problem-centred learning methods.

Penny Bradford, the lead teacher in Te Pae Tawhiti, says the event exceeded expectations in its motivational impact on students. “A post-event evaluation found the students rated the event very highly, with more than 40% of the 485 attendees describing it as a “10 out of 10” event. It's clear the conference has inspired them.” Examples of the feedback included:

It’s hoped the event will become an annual fixture on the MHS calendar and potentially be introduced to other year levels. 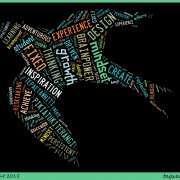 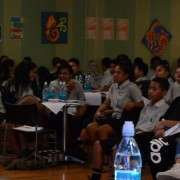 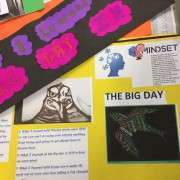 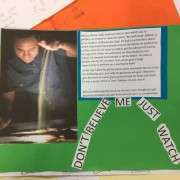 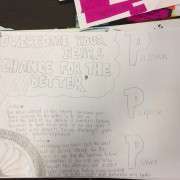 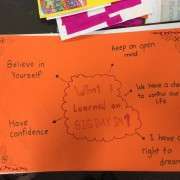